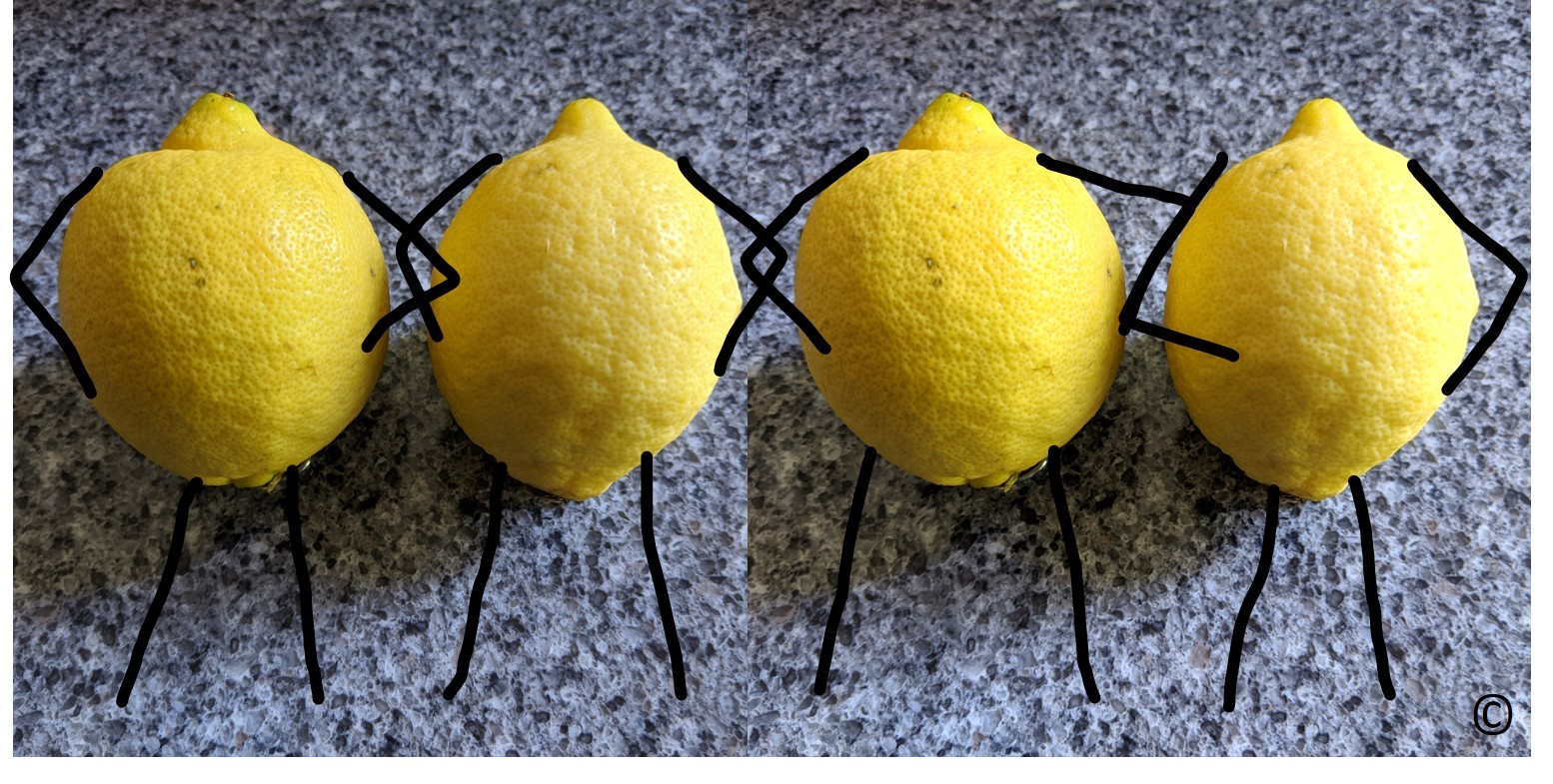 How many times has God made lemonade out of lemons? As many times as there are stars? The real comedy is no one wants to admit it or worse no one sees it. All throughout history up to the present. Thank goodness there is always a hero around in the midst of lemons. Everyone wants to be a hero until they realize they have to live amongst the lemons. Jesus’ last dying words from the cross was “father forgive them they know not what they do”. He was referring to the past, present, and the future. There was the hero amongst the lemons.

Let’s lʘʘk at the story of Jacob in Genesis chapter 27 to verse 41. It is properly called the deception of Jacob. How Jacob deceived his brother, Esau, and with the help of his mother, Rebekah, who helped him con his blind father, Isaac. Isaac was duped because of his outlook on life and because of this outlook he added more misery to the life of Esau. Where is God’s will or plan in this story?

Not here! This must be part of the unholy scriptures. There have been screenwriters, comedy writers, playwrights, all borrowing that storyline for years – wives and maids switching roles, husbands saying okay why not! Gleefully. Also, why does ambition always outpace wisdom?

The story of Joseph, a relative of Jacob, in Genesis chapter 37 verse 26 thru chapter 45 verse 25. Another story of lies, deceit, jealousy. How Joseph was hated by his brothers. Sold off to a people who were considered heathens by the Jews. God did not abandon Joseph in this unkosher society. Joseph became Pharos’ right-hand man in this society what looked like to some a place of heathens. These heathens were noticing the righteousness of Joseph better than some of the Jews obviously. Joseph will eventually meet his brothers again and they will beg him for lifesaving food.

Joseph will recognize them and not only forgive them and have mercy on them but offer them lifesaving food without letting them know who he is. Joseph did pretty good in the eyes of God even without the help of any rabbis. A good tree will bear good fruit.

I wonder how many times these stories were told to young children in Sunday school. How many times did the children see the ridiculousness not the sacred in it? How many times were they scolded and punished for laughing at the story? More brainwashing than foot washing was the method for these religious scholars (sic).